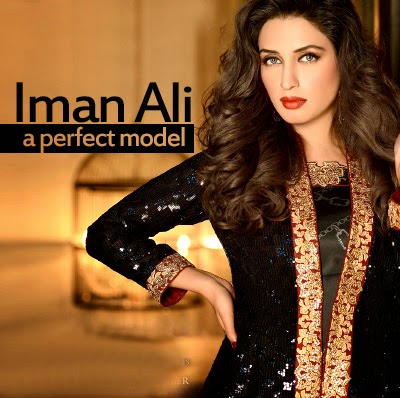 Iman Ali is among the legendary models of Pakistan fashion industry. She is well known for her selective and judicious career decisions. She is the second daughter of film/television actor Abid Ali. She has two sisters, Rahma Ali (younger sister) and Maryam (elder sister) and both are actresses. Iman Ali is being recognized for her outstanding beauty and bold personality she possesses. Iman Ali also the face of “luscious Cosmetics” which is a popular cosmetic brand of Pakistan. She is really an elegant actress, sizzling model, daring women and nice human being with very well defined career objectives, dreams and visions. She achieved her success in a very short span of time not only in Pakistani fashion industry but she has also marked her success in international fashion and modeling platforms.


Iman Ali has a strong following among her fans particularly among the youth of Pakistan. She participated in many fashion shoots editorial magazines, and fashion ramps, to form a reputation in Pakistan’s modeling field. This charming lady solely reflects an essence of Asian beauty. Iman Ali has walked the ramps for big dress and fashion designers of Pakistan. She started her career in fast-paced world of fashion by photographer shahzad Raza. Iman enjoys immense appreciation in India because of her work with many Indian designers such as Suneet Varma, Rina Dhaka Tarun Tahiliani, JJ Valaya , Manish Malhora, and other diverse designers at the groom and Bride  show in India. Iman Ali  hosted the Lux Style awards in 2005.Her name is considered with those who have sponsored Pakistan on the international platform, particularly after her performance in the super hit- film, Khuda Key Liye, which established world-wide fame. Iman Ali has exposed top Indian film producers and directors are keenly offering her diverse roles to perform in their movies but she has respectfully rejected these offers, due to the existing cross-border tension between the two neighboring countries. She talked about it at a ceremony of an advertising firm. Presently, she is has been sign up by two international advertising group and is busy working with them.

Have a Look on Picture Gallery of Iman Ali 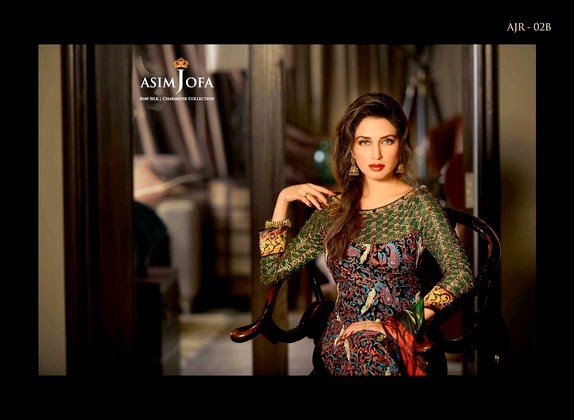 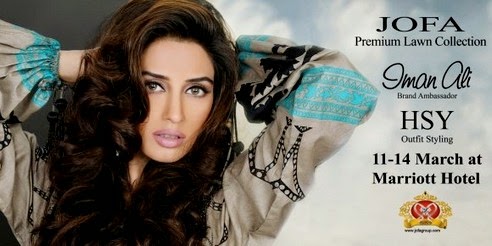 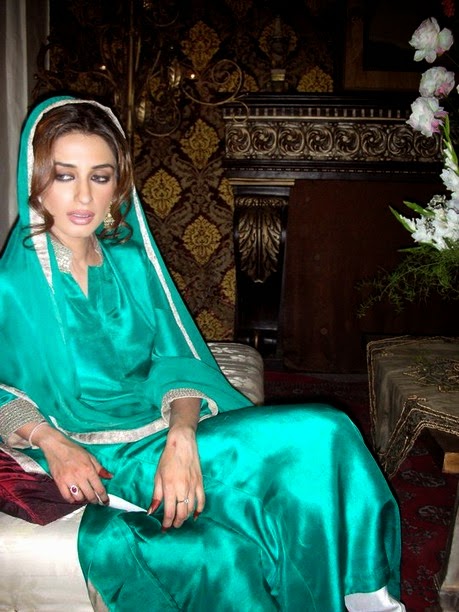 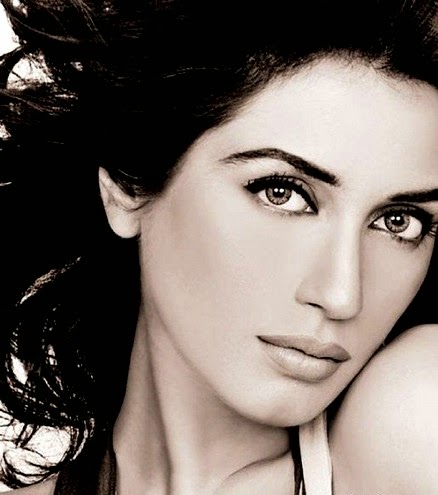 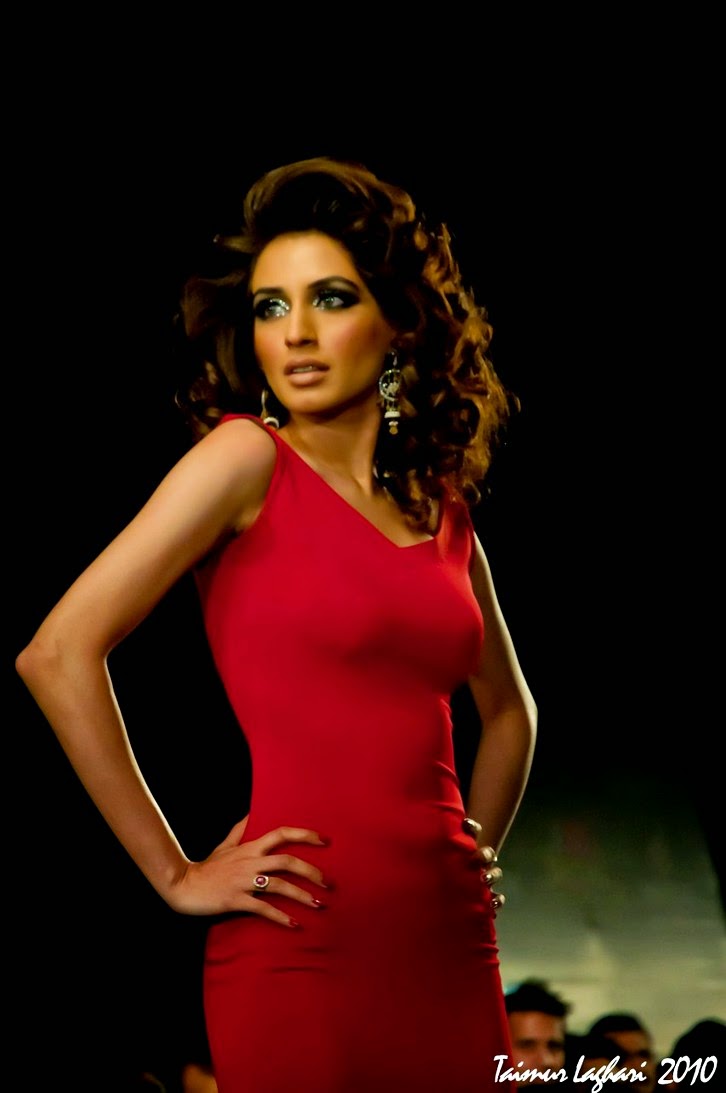 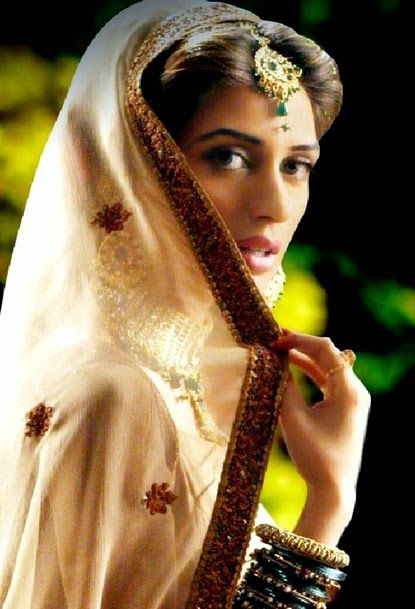 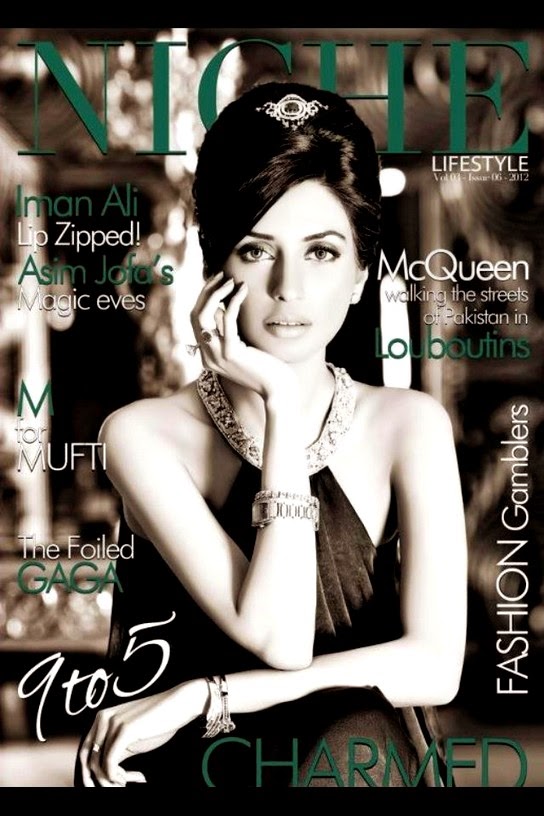 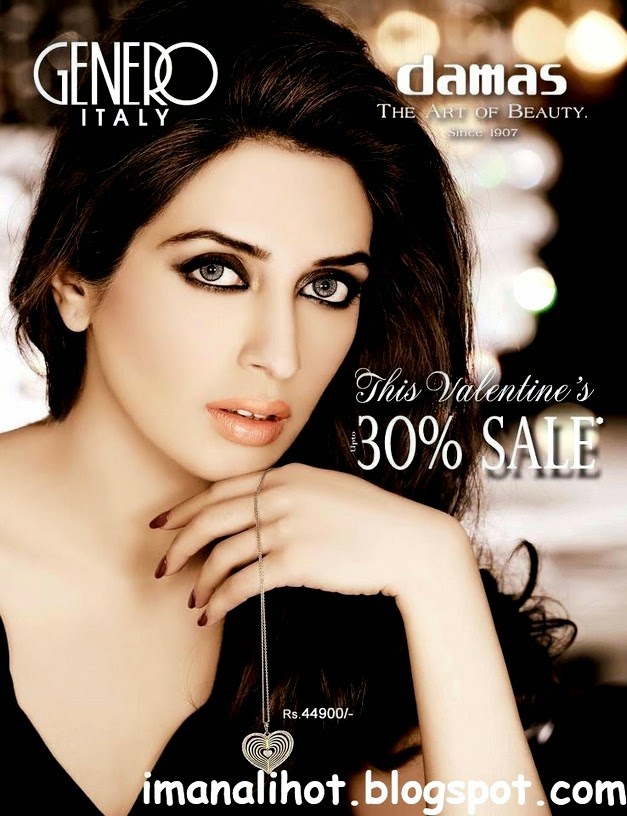 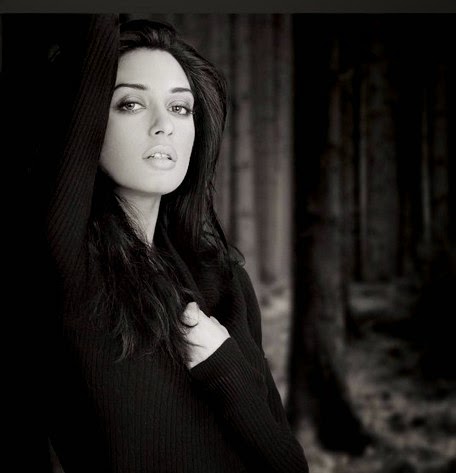 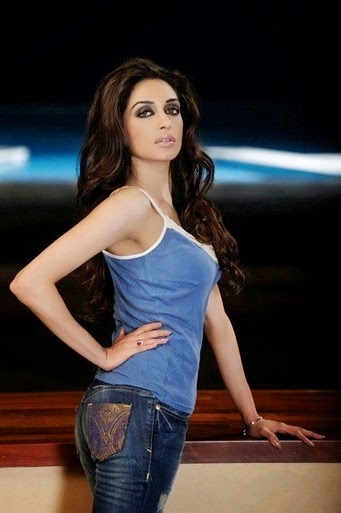 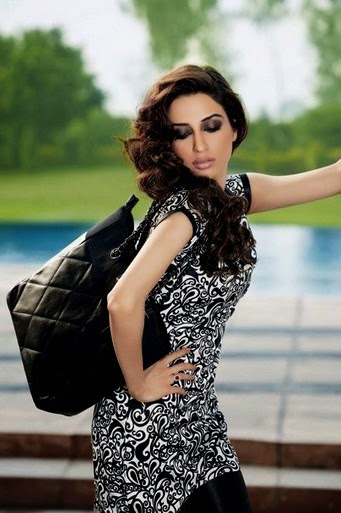