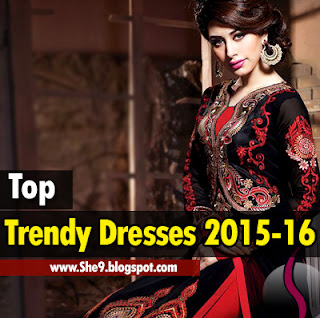 “Oh, It’s damn hot and stylish, I wish I had that” this is the expression every girl showed after seeing a trendy attire in the shelf of a retail clothing store. You also probably said that plenty of times. In fact every girl wants updated, trendy and stylish dresses for every sort of season and occasions. Luckily, we are living in a region where we have four nice weather seasons; and off course we have better variety of attires. In this regime we observed that fashion is changing very swiftly, may we have quite different sort of dresses in coming winter season. But something always resides in the market and minds of the customers as well. And this is called ‘’a hot trend”. So, we bring a sensational array of top trendy attires of 2015.

The trendy dresses which are fascinating you, sparkling your personality and making you a real glamorous girl. In 2015, plenty of new styles in almost all dress categories have been introduced but most of the dresses failed to impress the audience. There are few dresses which become a real trend and girls are following. Designers designed those particular sorts of attires with special care so you got a real modern trendy feminine look. So, follow me as I am going to show the top trendy attires of 2015; and in final section of this article I will show you the trendy dresses for 2016. Yes, off course we will talk about the upcoming trendy dresses in 2016. So, stay tuned and be with us..! 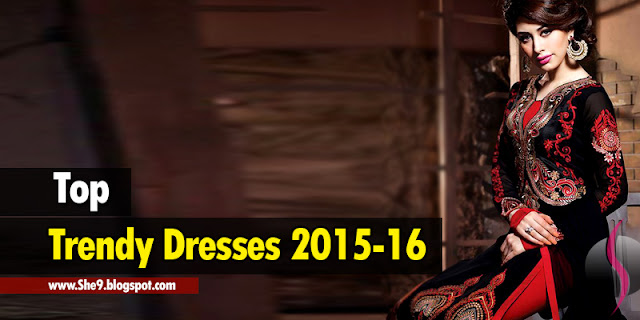 She9 got new trends in all clothing categories but for our special interest in formals, party wear and casuals we will present the top trendy attires of 2015. These three types of dresses are so common in Pakistan and essential for seasonal wear as well. 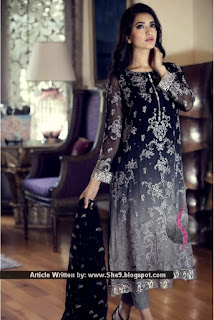 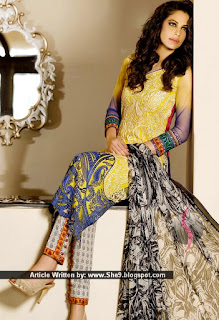 In formals we observed the trend of angrakha, open kurti and double open kurta patterns. Designers give a slight modern touch with sleeve less and shoulder less patterns but most of the formals have been designed in cultural pattern. 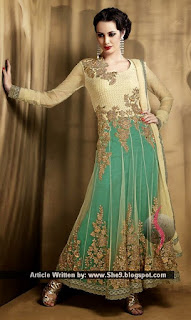 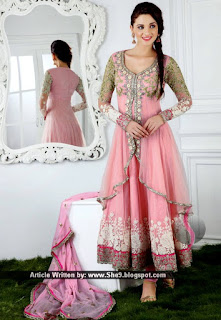 In party wear dress category, the top trendy attires are less formal but more stylish. We have some modern looking attire like capsule, fish tail lehnga and luxury pret top on the board. These are superb, awesome and stylish at all; you will probably love these. 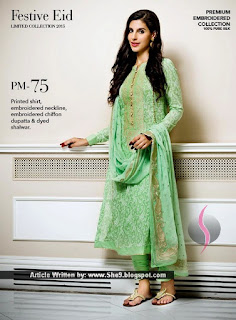 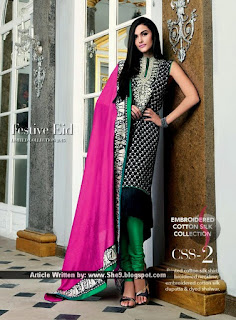 In casuals, the most dominant trend is casual kurta and top coupled with leggings and will also remain the top trend. So, the trendy casual attires of 2015 are the cool casuals we have. Keep enjoying the love of kurta and leggings.

2016 will be the year of fashion and style, so we are going to enjoy more clothing fashion next year. 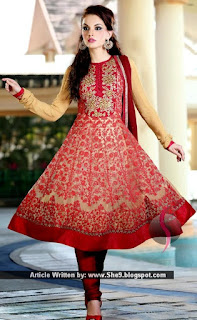 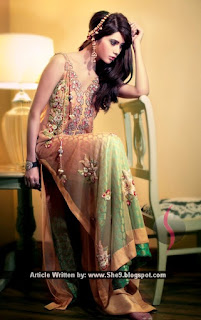 In formals the hot trendy dress will be the embroidered formal with embroidered Capri Trouser. Moreover, cigarette trousers will also join Capri. Angrakha and open shirt patterns will remain in the list of top trendy dresses of 2016. 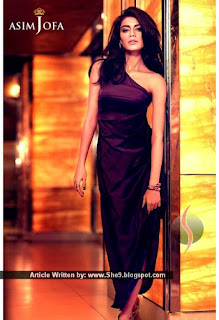 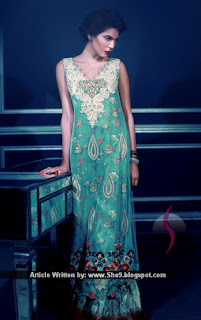 Good news for girls; in fashion horizons there are gossips of Anarkali dresses. Designer will design Anarkali frocks under the banner of party wears. The capsule dresses will remain in the list of trendy dresses of 2016. 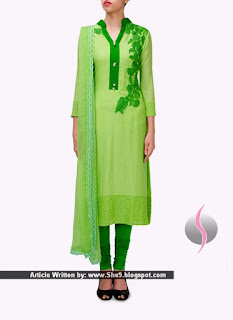 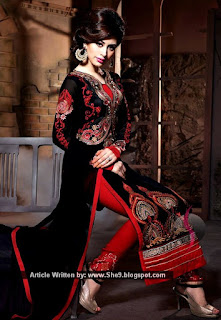 And in casuals; we will enjoy the comfort and style of colorful embroidered and printed leggings. Moreover, denim jeans with tops will be the hottest trendy dress of 2016.