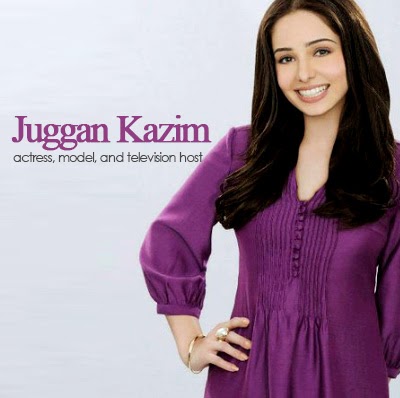 Syeda Mehr Bano Kazim known by the stage name Juggan Kazim is a Pakistani-Canadian model, actress and television host. She has worked in several Canadian and Pakistani films. She was elected for MTV Model of the Year in 2008. She comes out in her first commercial play when she was fourteen. Jugan Kazim hosted her own television show at age 16 in anticipation of she left Pakistan to chase her passion for acting in North America. She has also appeared in various stage productions in Pakistan as well as in Toronto. Most recently, she played the title and lead role in "Tara" produced by Rasik Arts under the direction of Sally Jones. She is presently the host of the show "Morning with Juggan" on PTV Home .She is really a graceful actress, stunning model, daring women and kind human being with very well defined projects, dreams and visions.

She primarily does print modeling then she started ramp modeling. After two music videos with Sutherland, she was loomed by Newton Landry Management, who linger her Canadian agents. After inveterate to Pakistan, she started hosting television with the show Beanbag, which she also wrote and envisaged. Since then, she has hosted a number of shows for various Pakistani networks such as CEO, Sunday Brunch, Aaj Entertainment Tonight, Fashion Stop, VIPs only, Yeh Subh Tumhari Hai Mast Mornings and much more. She has not only proved herself as a superb model, but has also shown high loyalty and skilled commitment in her profession. The Talented model has worked in drama serials. Man-O-Salwa Piyasi, Sher Dil, aik pal, vasl and much more. In 2010, Juggun prevail Best Supporting Actress Award for drama serial Meri Unsuni Kahani.In March 2011, she acted in Altaf Hussain's Lollywood film Khamosh Raho opposite Shaan Shahid. 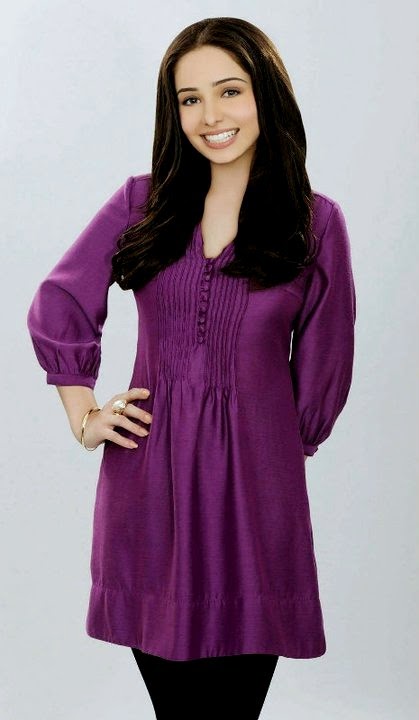 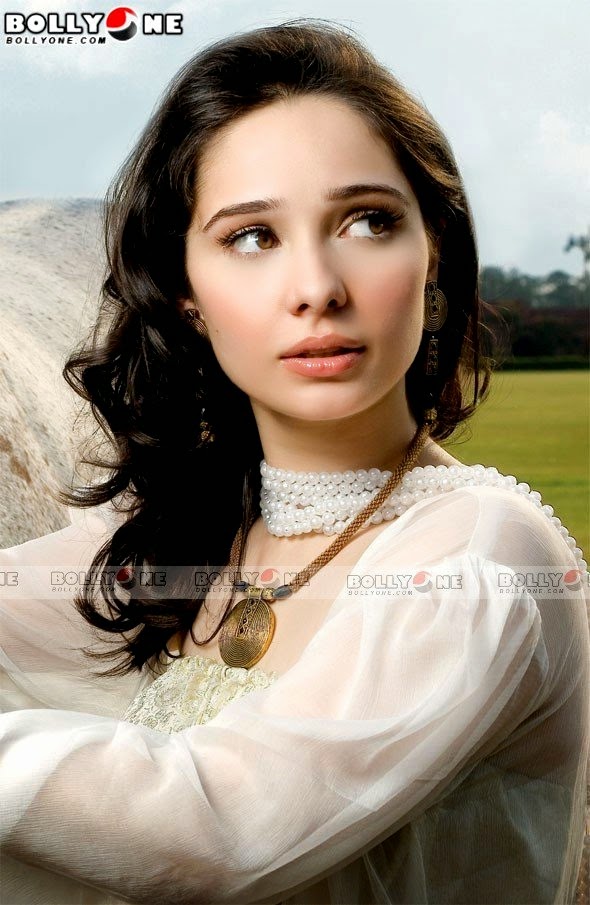 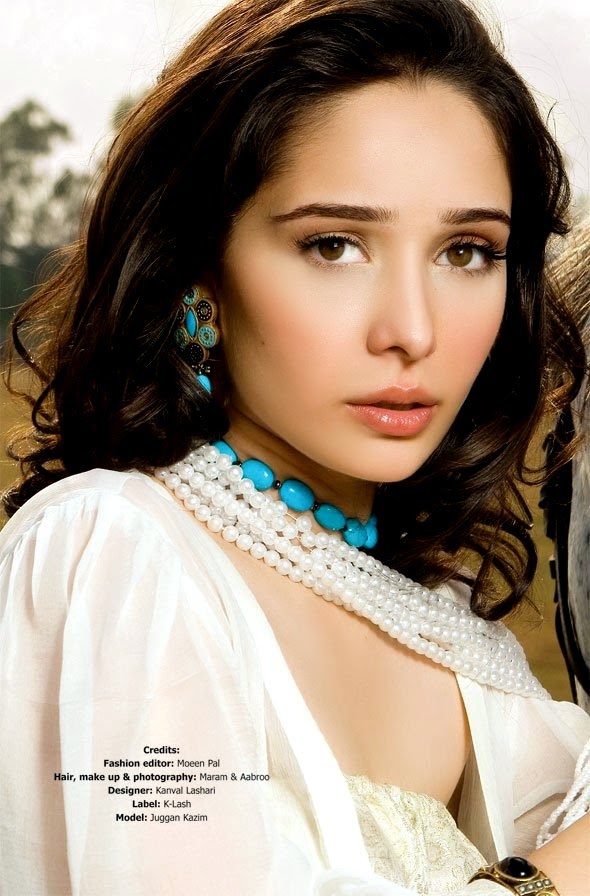 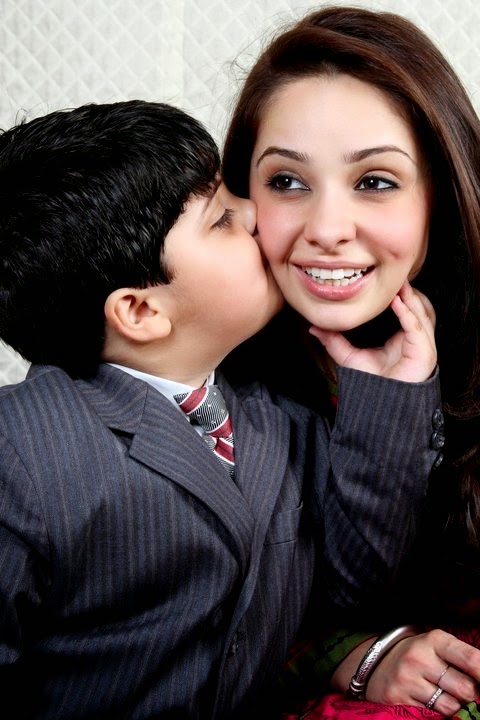 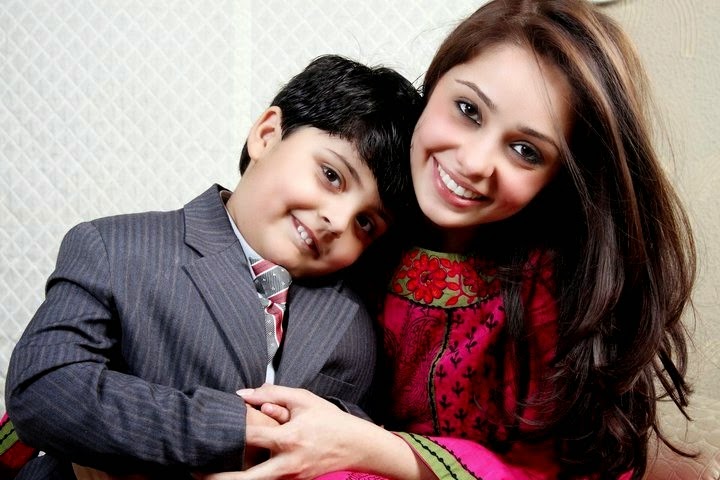 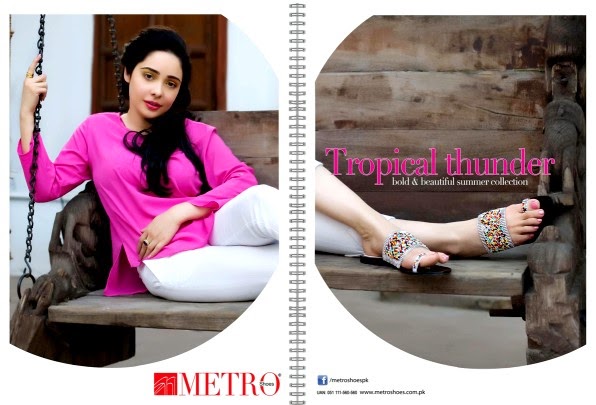 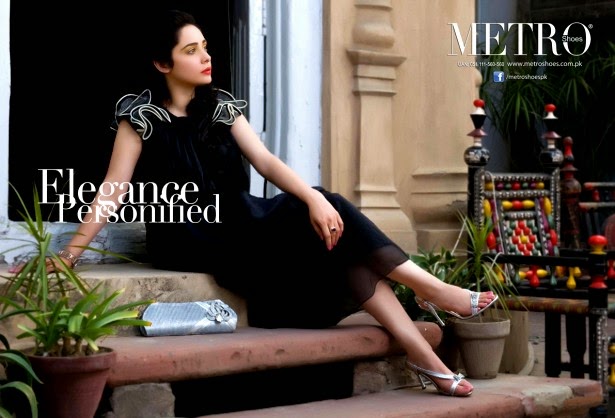 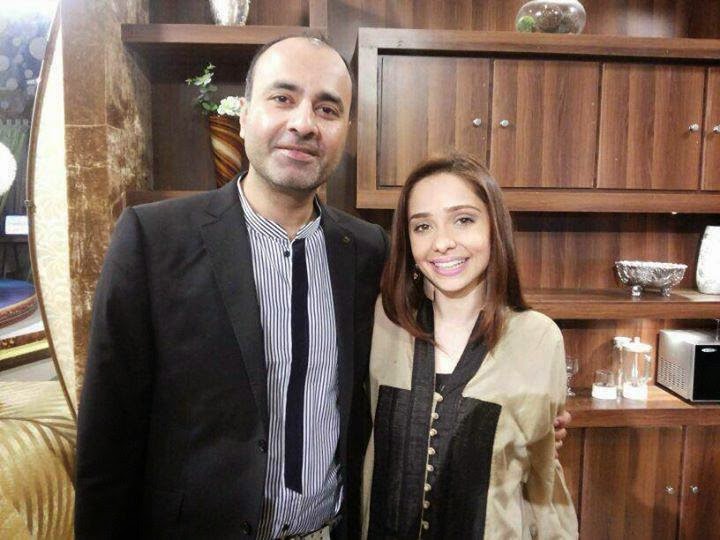 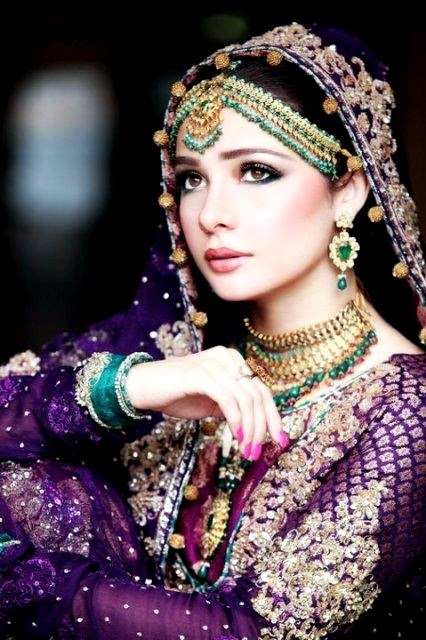 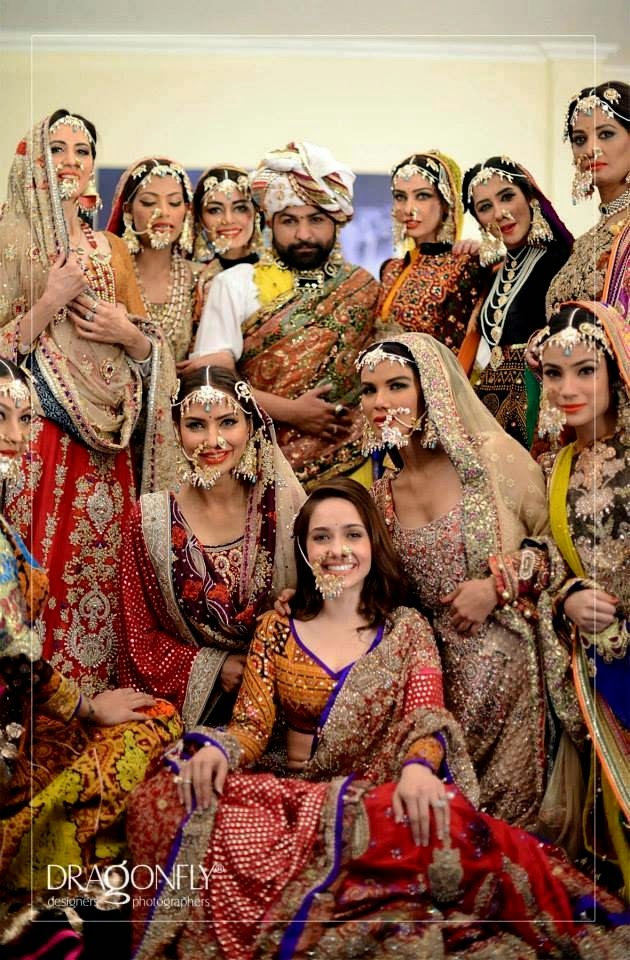