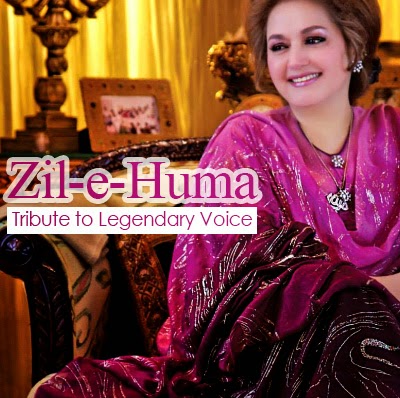 Zil-e-Huma; she was a daughter of honored singer of sub-continent Noor Jehan. Zil-e-Huma passed away yesterday at the age of 70, in a local hospital Lahore. She was put on a ventilator few days ago, because of liver disease and diabetes. “MAY ALLAH REST HER SOUL IN PEACE”. She was the youngest of the three children of the great Pakistani singer Noor Jehan and director Shaukat Hussain Rizvi. She leaves behind four sons and one daughter. Zil-e-Huma was not only a stunning singer but also had elegant personality and had got many awards as well. Many people expressed cavernous sagacity of grief and sorrow over the death of renowned singer Zile Huma. She was an admirable singer and was moving forward the art of singing that she had innate from her mother.
Growing up in Karachi, Pakistan, music and singing became her craze but during her childhood, her mother refuses to allow her to get training in music. At an early age, she married jeweler, Aqeel Butt, and started a married life with her husband. She had four sons. Unfortunately, she had an unsettled married life and her marriage was insolvent. It was the seclusion that reawakend her aspiration and music became her friend. She divorced her husband and decided to practice a musical career. After having decided to make music her profession. In the early 1990s, she started official education in music under Ghulam Mohammed, who was also music teacher of her mother. She said in an interview, erudition at that age was not easy fixture but I had made up my mind to keep on learning as learning never ends. She was one of stunning and legendary singer of Pakistan industry.  She represents Pakistani traditional and pop music at national as well international platforms. 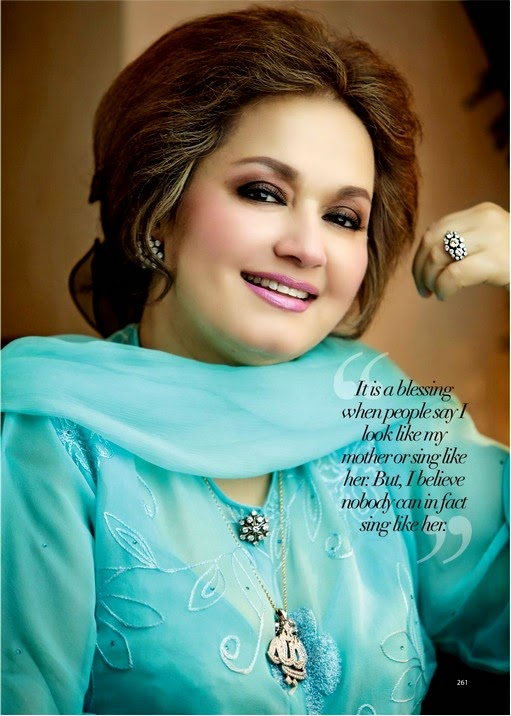 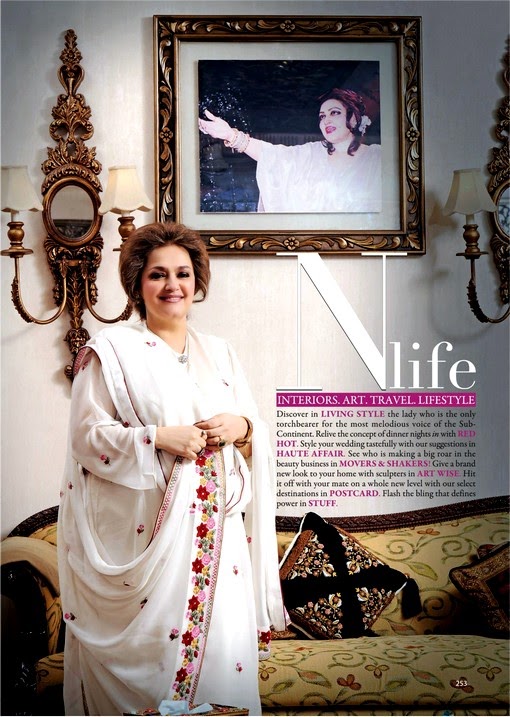 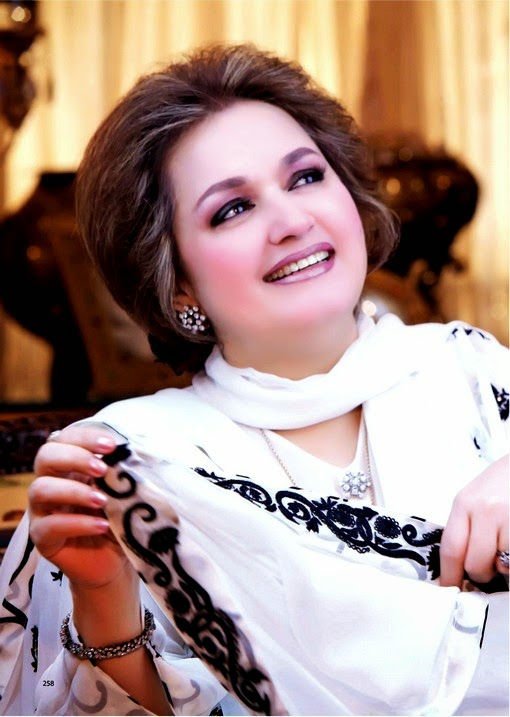 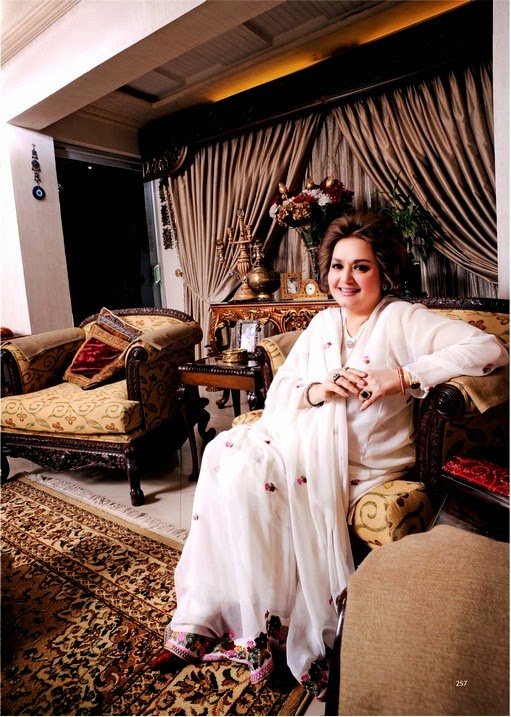 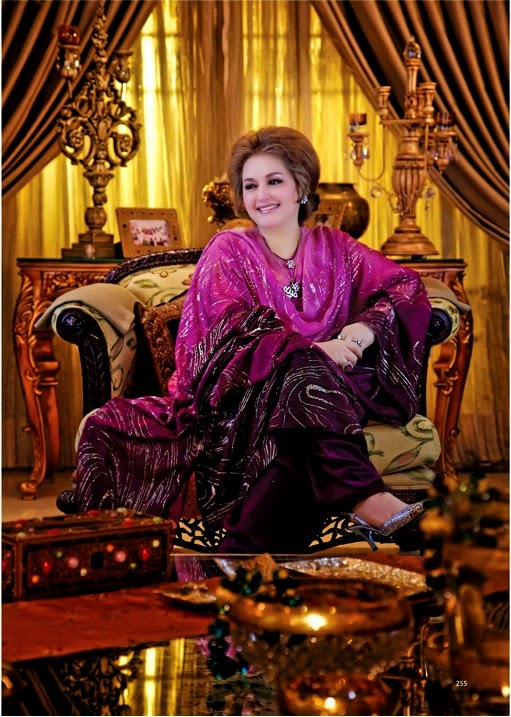 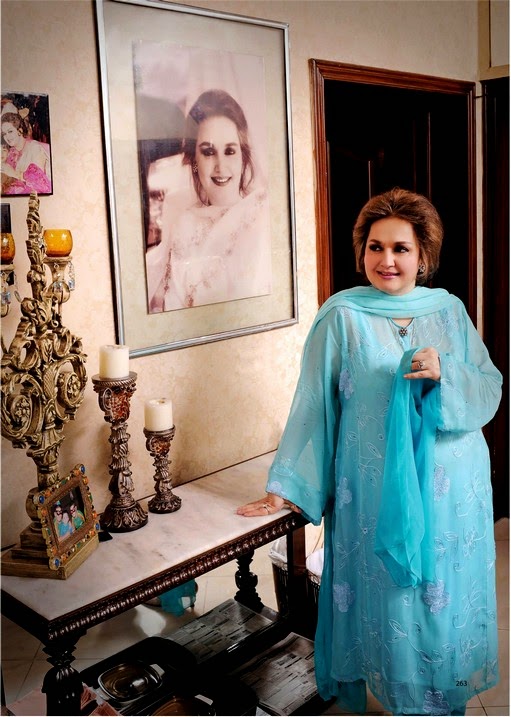 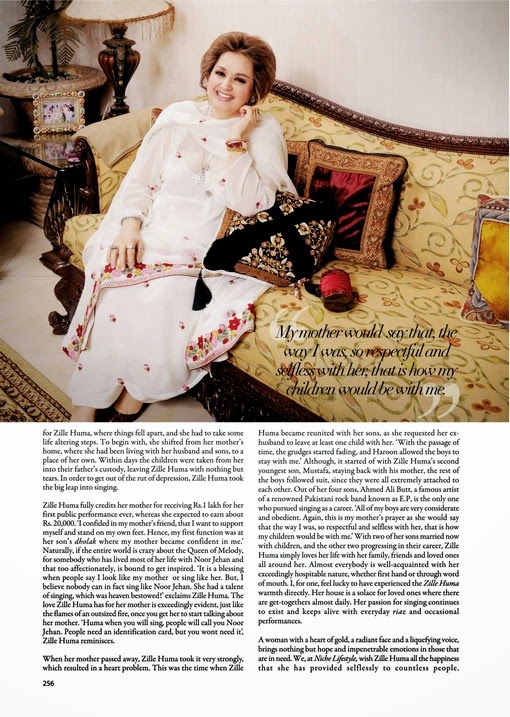